“It was important for agilon health to create a National Team for the Walk to End Alzheimer’s because Alzheimer’s disease is something that hits close to home for many of us, not just professionally but also personally,” said Claire Mulhearn, Chief Communications and Public Affairs Officer. “Our vision at agilon health is to work with our physician partners to transform health care for seniors, a population in whom Alzheimer’s is very prevalent. Additionally, we know that many of our employees have personal connections to Alzheimer’s, whether they’ve lost someone or are caring for someone with the disease.”

In 25 communities across the U.S., agilon health is partnering with physician partners, helping them to transition from a fee-based model of care to a value-based, Total Care Model for their senior patients. Our Total Care, Healthier Communities Impact Report, which was released in August, articulates our vision and commitment to building a new primary care model with these partners in a sustainable and responsible manner. Of note, our support of the Walk to End Alzheimer’s aligns with two pillars featured in the report: our commitment to transforming communities as well as creating a work environment where passionate people thrive.

“Helping communities and bringing about positive change, especially for seniors, is something we embrace all year long at agilon health,” added Mulhearn. “We are so proud of how our employee base and physician partners came together to support this important cause.”

Our Local Walk Teams—By the Numbers

Between September and November 2022, agilon health had 21 local teams, including nearly 300 people, participate in the Walk. These teams walked in 21 cities across the U.S., including Hartford, Columbus, Grand Rapids, Long Beach and Oahu, raising nearly $30,000. agilon health will be matching dollar for dollar to what has been raised to date – adding an additional $30,000 to our fundraising efforts. This total amount – nearly $60,000 – will help fuel the efforts of the Alzheimer’s Association.

Learn more about our National Team. A Tidal Wave of Diabetes is Coming. We Must Rise to the Challenge. Barriers and Challenges to Value-Based Care 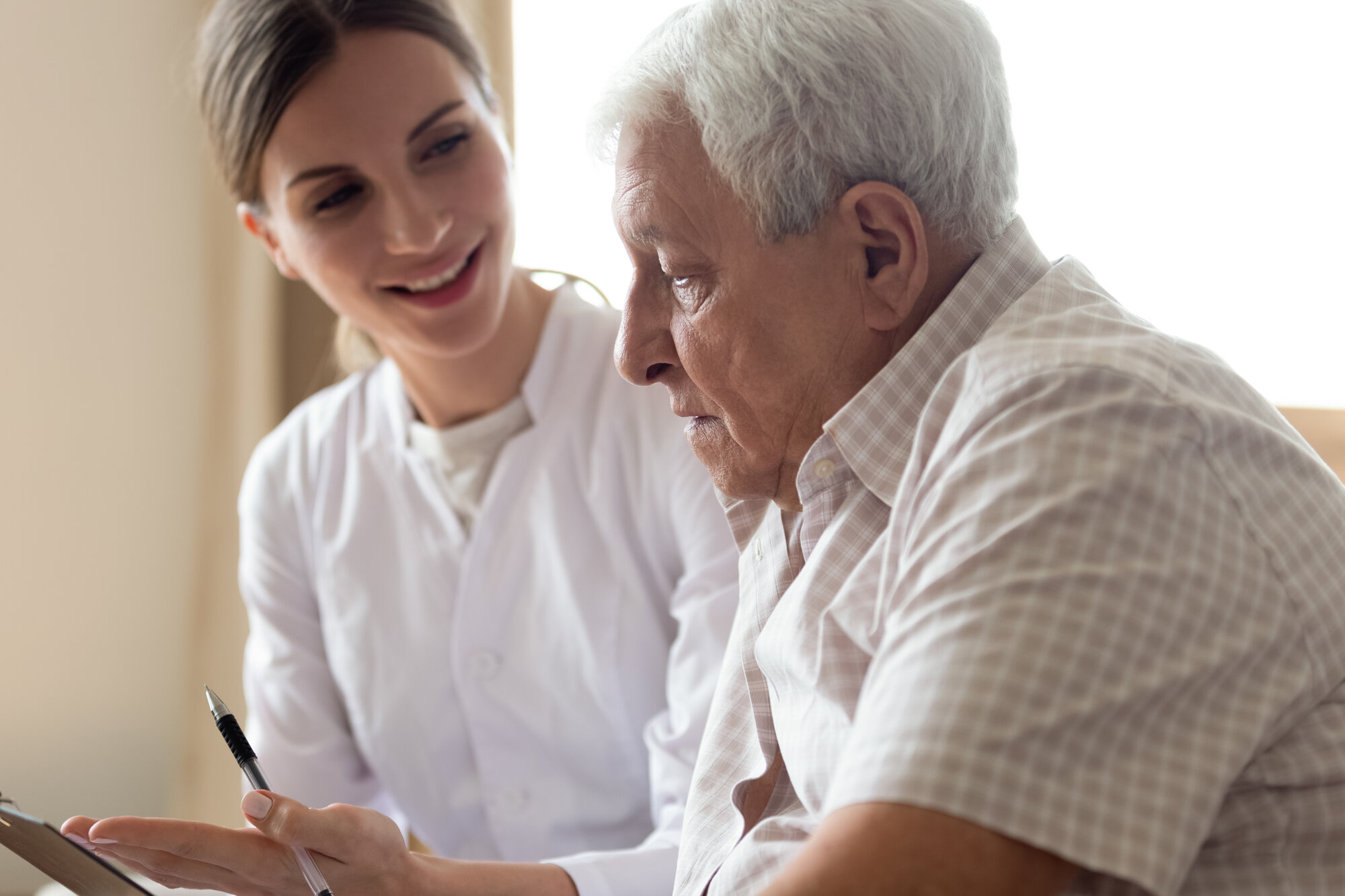